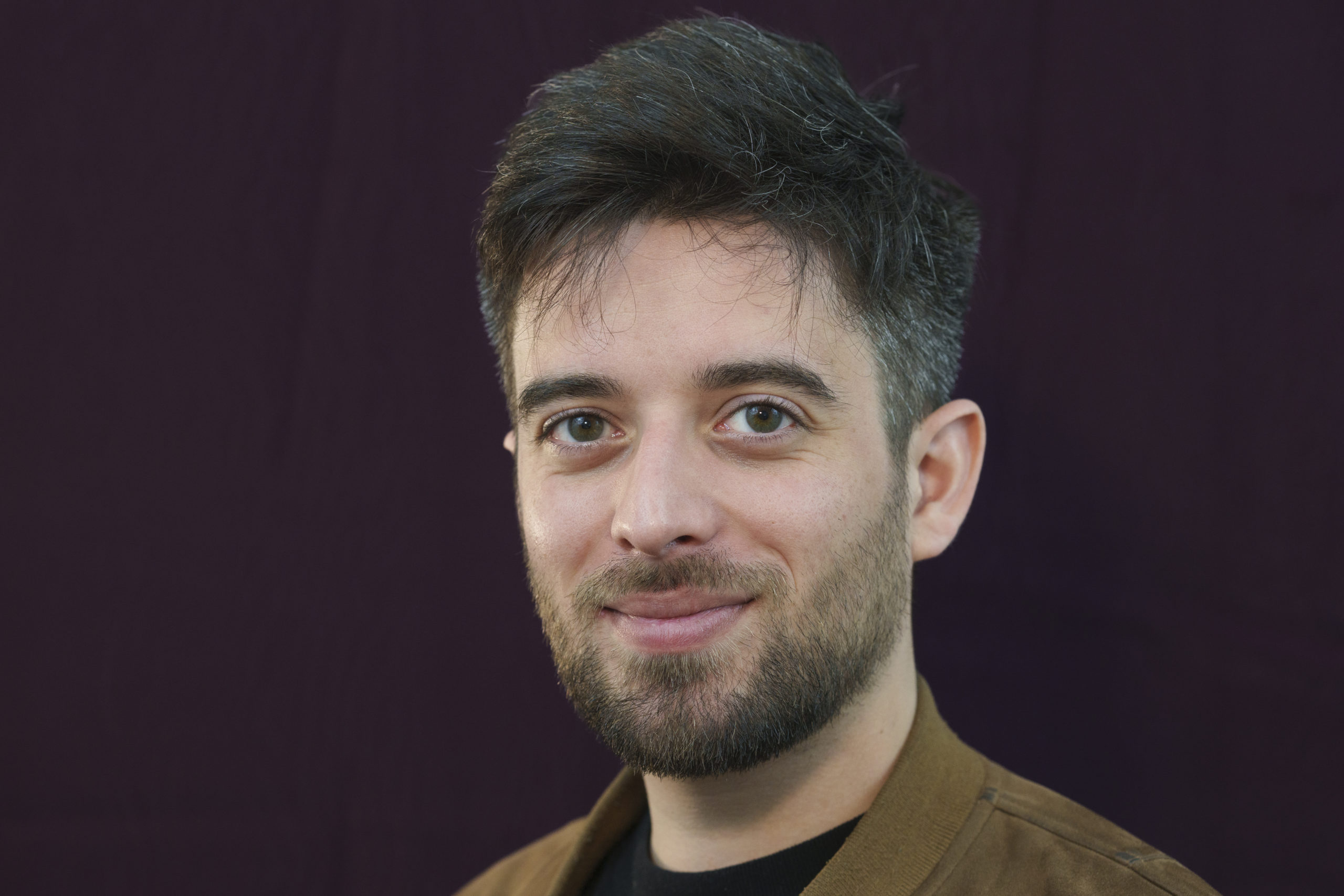 Born in 1991, Zacharie started playing the trumpet age 5. He goes on to take both a classical music formation (receiving a degree in music in Reims age 17 in Michel Barré’s class) and a training in jazz, contemporary music and improvisation. He joins the Youth Big band at the Didier Lockwood Music Center age 12. Age 16 he participates in the “La Bande Originale” project with Vincent Ségal, Cyril Atef, Vincent Taurelle and DJ Shalom and accompanies artists such as : Olivia Ruiz, Camille, Arno, Oxmo Puccino, Didier Wampas, Daniel Darc…. This project, launched for the 20th anniversary of the Belfort Eurockean festival in 2008, convinces him to pursue a musical career. He goes on to study in Switzerland at the H.E.M.U in Lausanne where he earns a master’s degree in jazz under Matthieu Michel’s supervision.