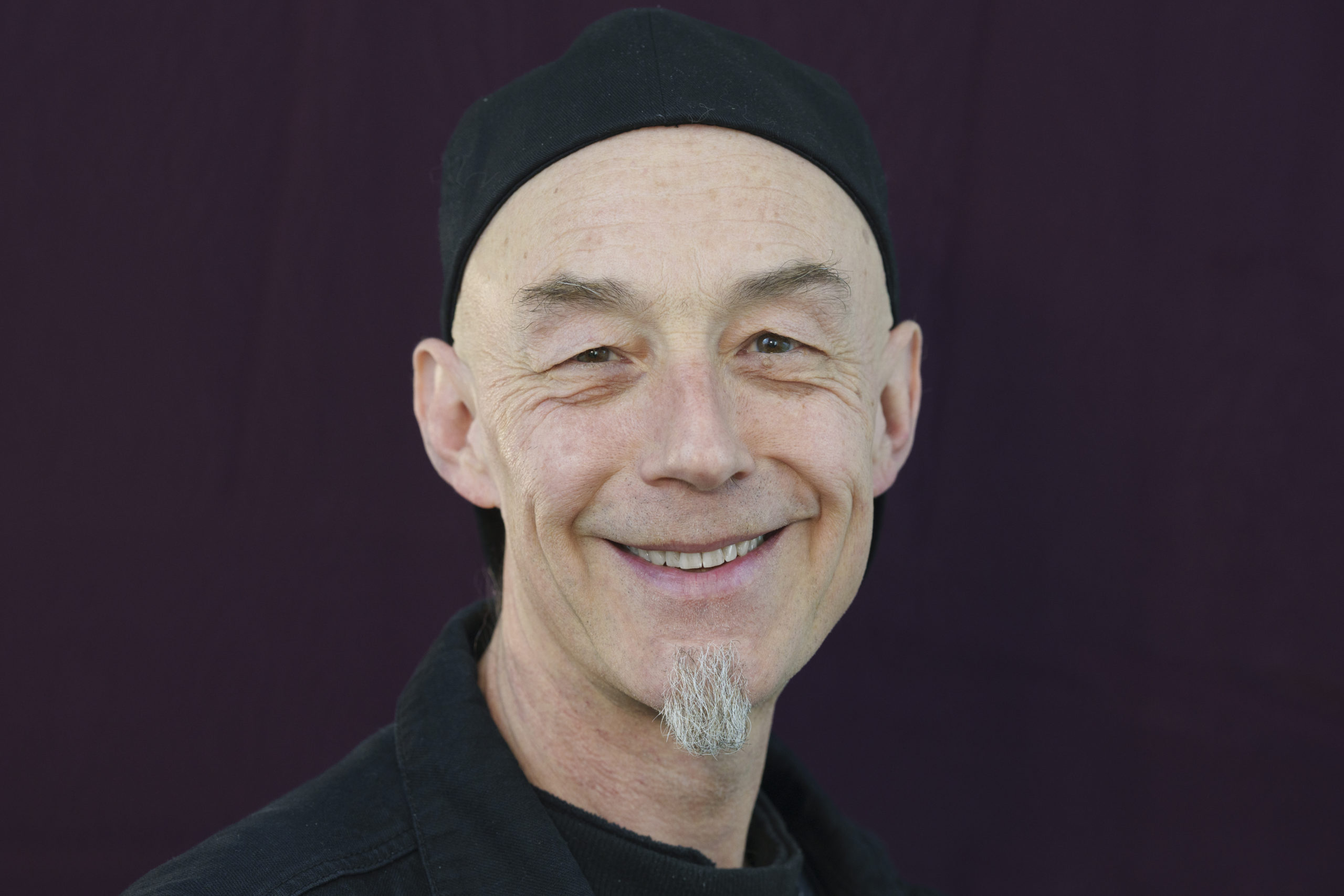 Michel Marthaler was born in Basel (Switzerland) in December 1964 to a family of musicians. He started playing music as he studied the drums with his father, a studio drummer at RTS.

Michel quickly became enthused by electric guitar as he discovered hard rock, progressive rock then blues, country music, new wave and all forms of rock’n’roll music. At the same time he starts learning folk acoustic guitar, country and classical guitar as well as the ukulele. Later on he discovers jazz-rock and jazz which he studies avidly at the Geneva Conservatory and the CIM in Paris. Then he turns to ethnic music (Indian, Chinese music etc) and new age music before coming back to rock music. In the 80s, Michel and his father start a bebop quatuor and play on stage together multiple times. Michel will go on to play with various famous jazz, rock and pop artists.

In the late 80s, Michel tours on stage in Paris, France and Switzerland with various bands. He also participates in multiple album recordings.

When he returns to Geneva, he dedicates himself to teaching music while still playing on stage and recording with multiple bands.

In 2014, Michel created his own education structure, M. M Music, while also teaching at the International School of Geneva. In 2018 he creates the “Générations Music” festival. He is currently on tour with the rock band MTBT which released its first album – Shadows and Dust- in October 2019. He joins the ETM School of Contemporary Music in 2021 as a country guitar and ukulele teacher.