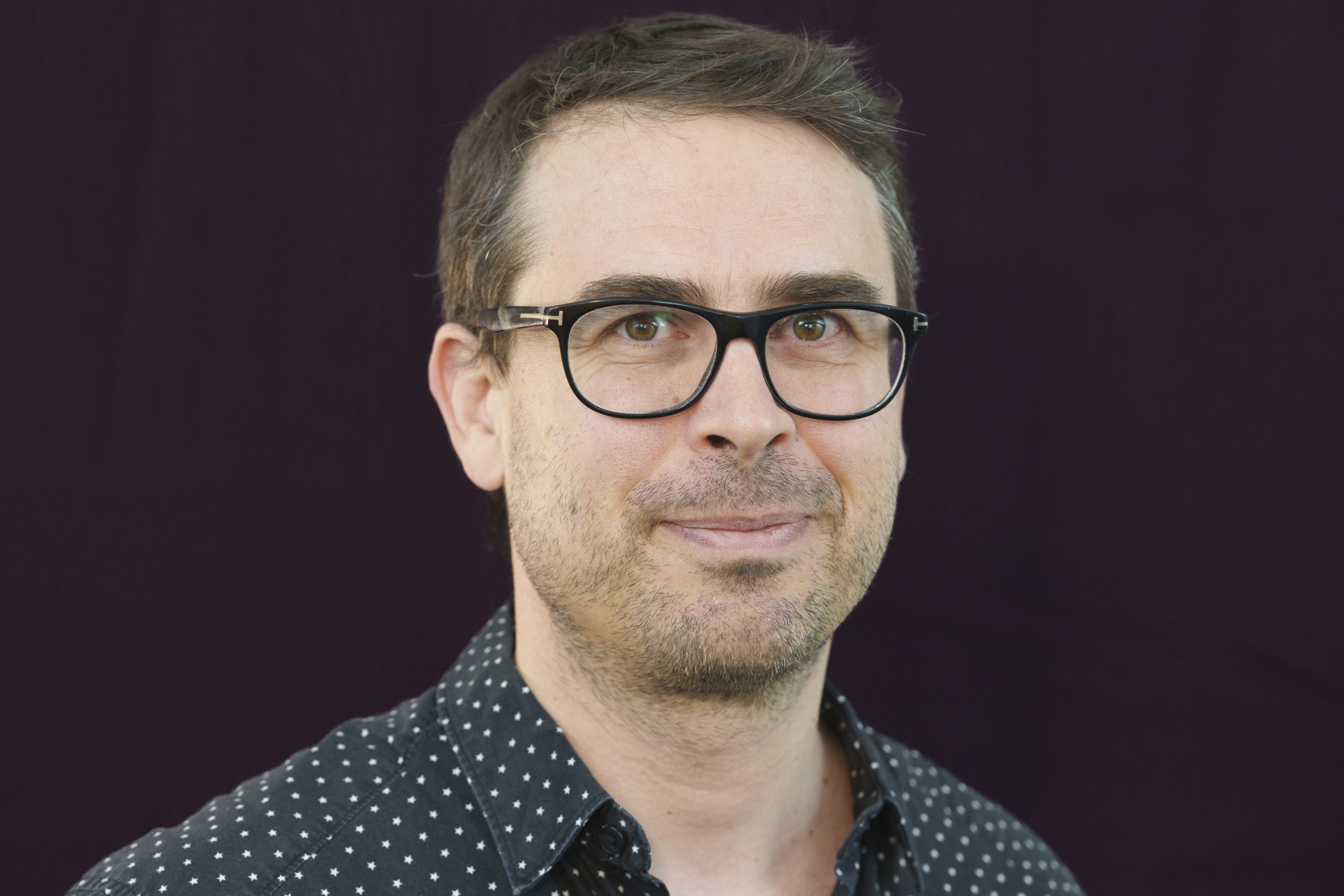 A self-taught musician dabbling in guitar, bass, singing and keyboards at first, Julien Boss focused on the piano. After finishing his Master’s degree in Pedagogy at Lausanne’s HEM in June 2012, he takes on ever more artistic projects and shows as a keyboard player.

From 2012 to 2015 he played with Aloan, a Genevan trip-hop band. In 2015, he collaborated on the album Kardia by Mourah, a Swiss-Portuguese artist who composes international electro-pop music. The album was a finalist at the Swiss Live Talent competition (2015). Julien Boss has worked on the string arrangements which were recorded in Skopje by the FAME’S Orchestra — the Macedonian Symphonic Orchestra.

Nowadays he plays with the hip-hop band Rootwords which participated in a tour in Peru un July 2016 and in Africa (Zambia, South Africa, Swaziland) in May 2017. Julien Boss has collaborated on the album Warning Signs which came out in the spring of 2018. He is also part of the Iynnu collective, a free improvisation band, where he brings his influences and his experience in sound manipulation, always looking for new acoustic inspirations. The album From An Endless Day came out in February 2018 with the German label Watch Me Win.

Julien Boss also takes part in hybrid projects (classical and contemporary music) as he has played the keyboard with the Sinfonietta symphonic orchestra (Pixar in Mézières in July 2015, La La Land at KKL in Lucern in October 2017 and Harry Potter II at the Beaulieu theatre in 2018).

The multiplication and diversity of the projects he takes part in has fuelled his creativity and led him to imagine his own compositions and develop his own sound aesthetic. He has composed on his grand piano at the heart of Flon in Lausanne for several years.

His project, the Boss Ensemble, is a piano and cello duet created with cellist Fanny Balestro. Their first album, Circuits hybrides, was recorded at the Rainbow Studio in Oslo and came out in November 2019.

As part of his Master’s degree in jazz pedagogy completed in 2012, Julien Boss has redacted an essay on the development of a pedagogical tool entitled Self-recording, a tool to develop listening skills and autonomy.

He has taught musical theory for the Creative perfomer Bachelor in contemporary music at HEMU (Haute Ecole de Musique) in Lausanne since 2016. His many musical experiences enrich his teaching and allow him to efficiently teach the necessary tools to develop an artistic career.