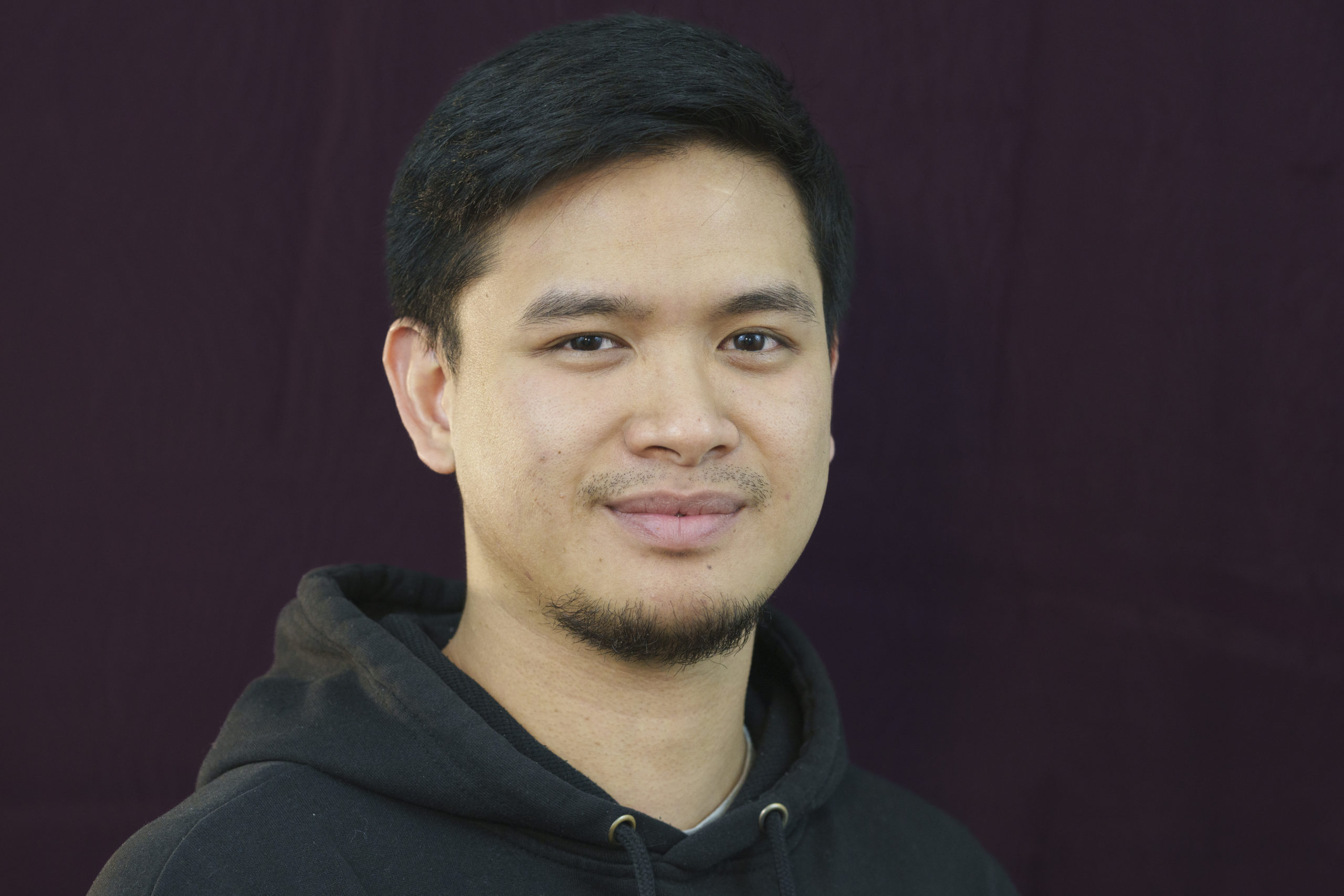 Angelo pursued his musical studies first at the Conservatoire Populaire de Musique in Geneva, and after a year of preparatory studies at the AMR in specialized maturity, he continued his higher education at the HEMU Lausanne, in Bachelor Jazz Vocale and finally in Master Pédagogie.

In 2010, Angelo joined Phil Collins’ “Little Dreams” foundation, giving him the opportunity to sing alongside artists such as Jermaine Jackson, Natalie Cole, Youssou N’Door and Phil Collins himself.

In 2014, he tried his luck at the “Nouvelle Star” in France. But it is in 2017 that he will gain visibility when he participates in “The Voice” France where he will join the team of Matt Pokora. “You have a very strong potential, you are in the air of time.

Following his passage in The Voice, Angelo was offered the opportunity to sing the credits of the Netflix film “Jour D” by Reem Kherici.

The same year, he collaborates with the pianist Leo Tardin of Grand Pianoramax and composes the text and the melody of the title ” Only Star “, of the album ” Past Forward “.

His teaching method is based on pop/soul vocal technique, jazz improvisation, but also lyric interpretation and stage performance coaching.