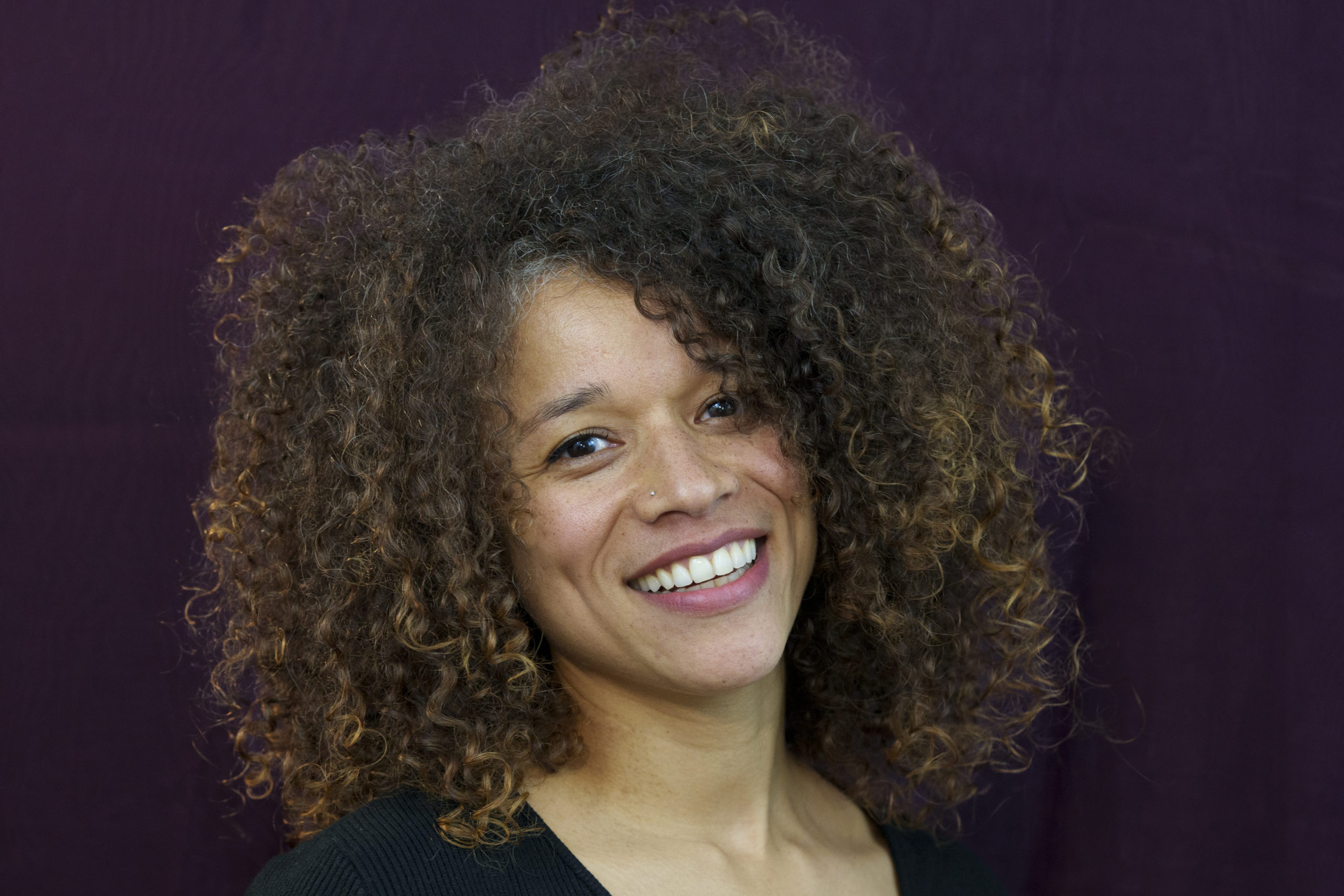 Aïda graduated with a Master of Arts in teaching in 2008 and a Master of Art in interpretation in 2010 from the Haute Ecole de Musique of Geneva.  Thanks to an endless curiosity, she multiplies meetings and musical collaborations.

Several trips allowed her to create her style. Brazil and Cuba where she got a certificate in “El Instituto Superior de Artes” and finally Colombia.

She trained in Afro-Latin percussion which she played in several groups such as “l’Orage” the excellent Rock Jazz and African music fusion Sextet, “Los Orioles” Cumbia or even on invitation of Ti-Cora Quartet.

By bringing together her knowledge of Latin music, jazz, rock and contemporary music, Aïda composes for a new group that started in 2020, AÏDA Trio, for which she writes, sings and plays the drums, accompanied by a piano, Marino Palma and a bass, Sami Grar.

Her rich musical background brought her to the stage of the Théâtre des Osses at the end of 2019 with an adaptation by Geneviève Pasquier of “Le Gouverneur de la Rosée”.She composed, played the music and acted as a musician-actor for the play. Inspired by her trip to Salvador de Bahia, Aïda created her own drum orchestra in 2015, ØBAYÀ Batucada.

She is a member of the only Post Punk Orchestra in Europe, the “Orchestre Tout Puissant Marcel Duchamp”, with which she has been touring Switzerland and Europe since 2010. The latest album: “We are ok but we are lost anyway”.

In 2013 she also created the duo Les Lames du Vent for Marimba and Saxophone.

In parallel to the stage, Aïda teaches at the Conservatoire Populaire and at the music school of Plan les Ouates. She is invited by the HEMGE in March 2022 to give a seminar on group teaching.

Recently invited as a marimbist and percussionist by the Fanfare du Loup for a tribute concert to Tom Waits, Aïda was commissioned by the Ensemble Contrechamp to write a composition for 3 pianos, 2 percussion keyboards and 11 drums of ØBAYÀ Batucada. The piece “Faire Face” was recorded and filmed in Geneva in February 2021.

Aïda is delighted to join the ETM to develop her BLACK STICKS percussion ensemble project.